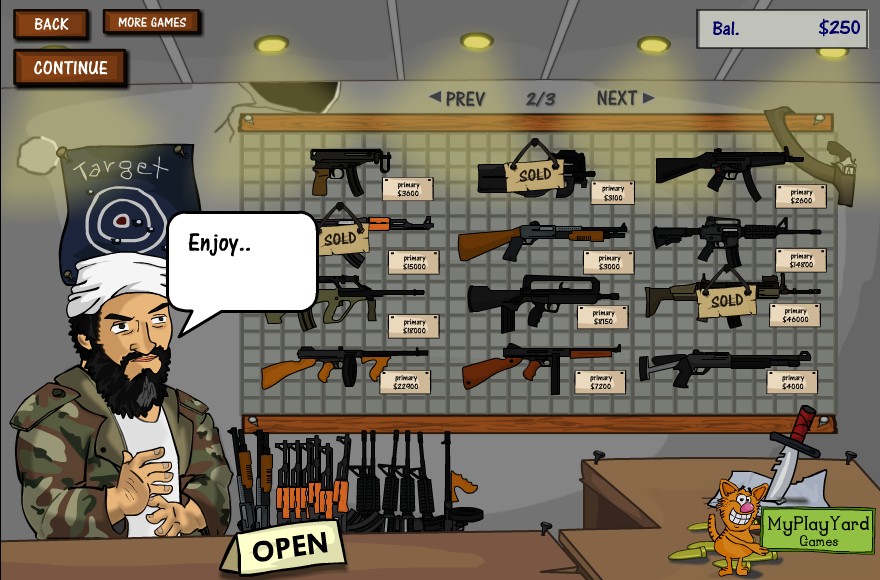 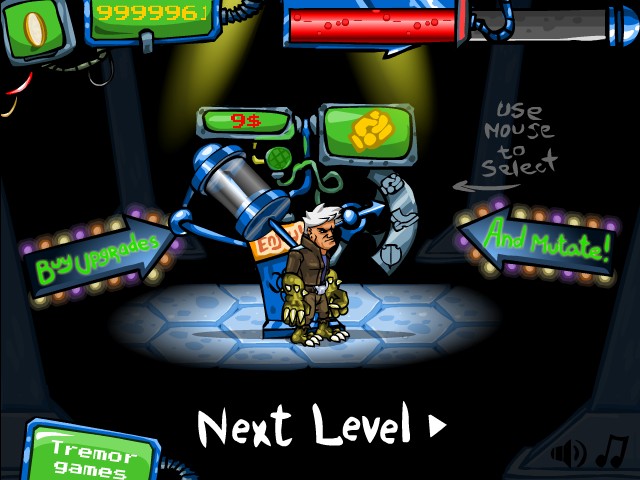 I’ve found this little Android app called Hacke while searching for coding games for my eldest son. This would be too advanced for him, but it’s .