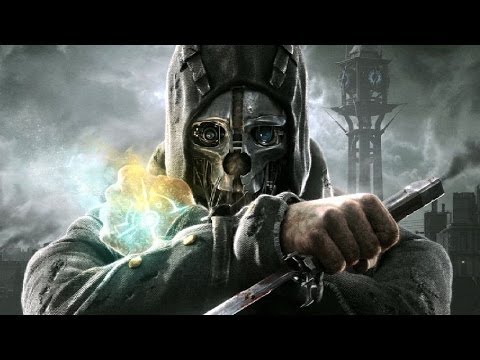 Stealth, Adventure, Action, Violent. There are many criminals who escape the law without ever being convicted. The Criminal Assassin Squad was formed.

Sniper Assassin : This is a job that requires finesse and nerves of steel.